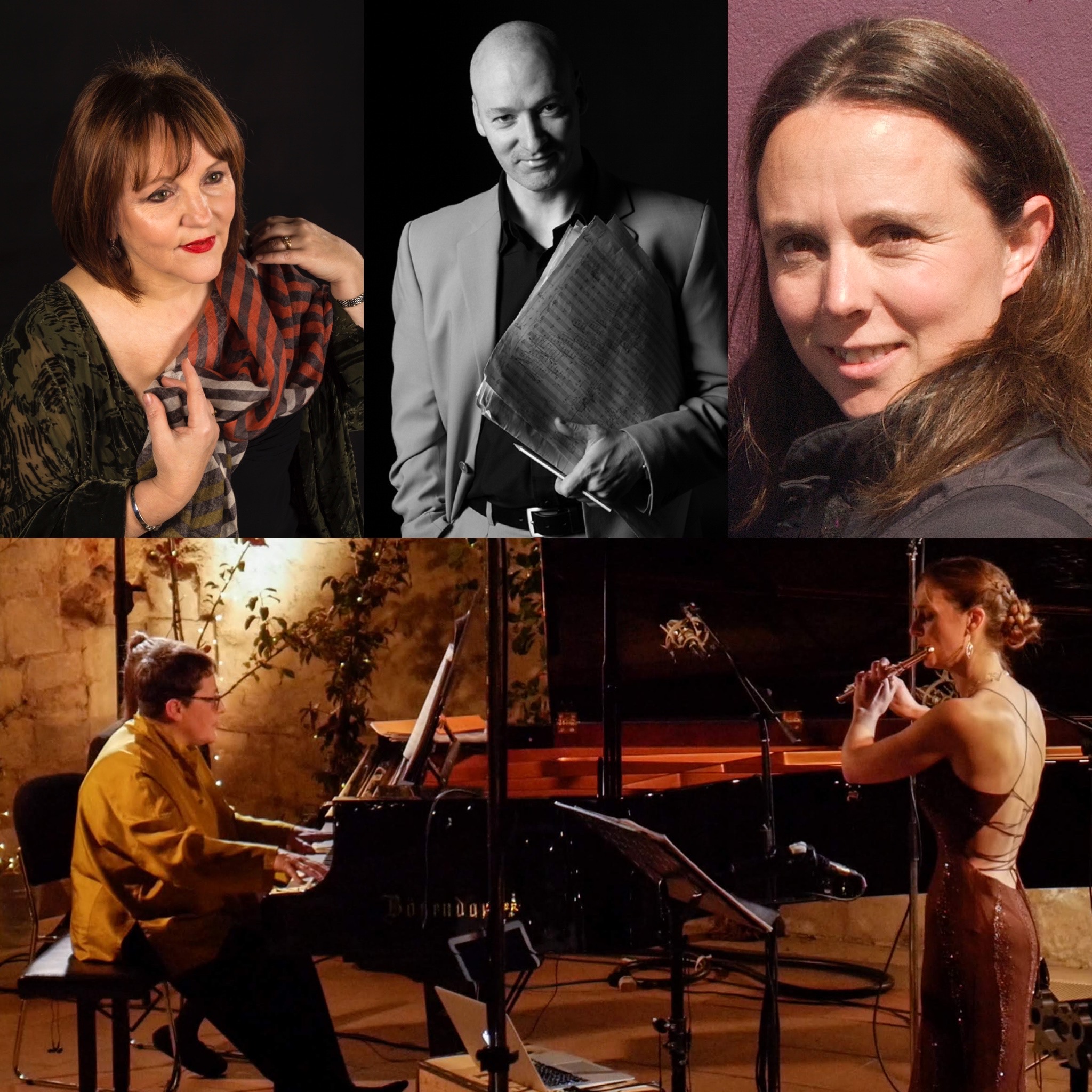 We are proud to be part of Hellens Manor Music programme for 2020.

Award-winning composer Martin Bills and Animo have teamed up to offer a concert that transcends musical boundaries and eras. Performing Martin’s song cycle are the celebrated soprano and jazz singer Wendy Nieper, joined by well-known Edith Piaf interpreter Eve Loiseau and accompanied by Yanna Zissiadou. Animo will be performing their own ‘soulful’ repertoire and premiere new compositions written specifically for them. In this concert musical styles meld imperceptibly to allow the music to flow without boundaries.

There are three ways to buy your tickets:

We are thrilled to have been asked to be part of Three Choirs Festival, Gloucester 2022! Preparations are already underway for the Festival and us as we try and put together an innovative and highly enjoyable programme for all ages.

Details of our Three Choirs Festival concert will appear as soon as tickets become available.

In the meantime, may we suggest Hereford Three Choirs Festival 2021 which is coming up next Summer? 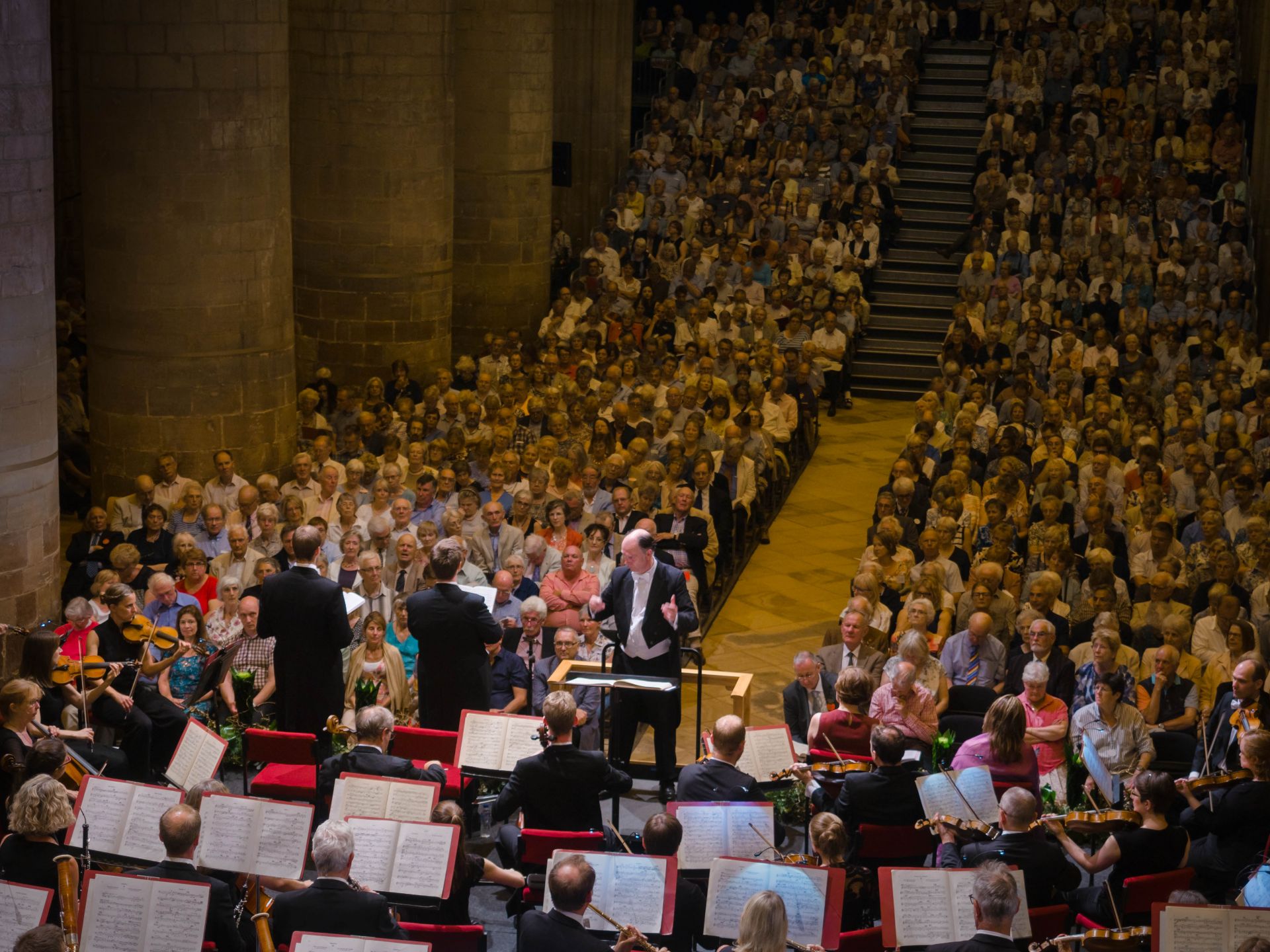