A short film is born

Exciting news! We are in the process of re-releasing 'The Journey of Alan Kurdi' to coincide with the short film we are producing in a transatlantic collaboration between 'Passion Project' (USA) and Ben Sansom (UK). Ben was the lighting and film coordinator at our 2019 launch and it is an absolute pleasure to work with him again.

Roman Aguirre is 'Passion Project' and he is the producer, cinematographer, editor, coordinator and brains behind the concept and realisation of this short film based on Lukas Piel's exceptional track. 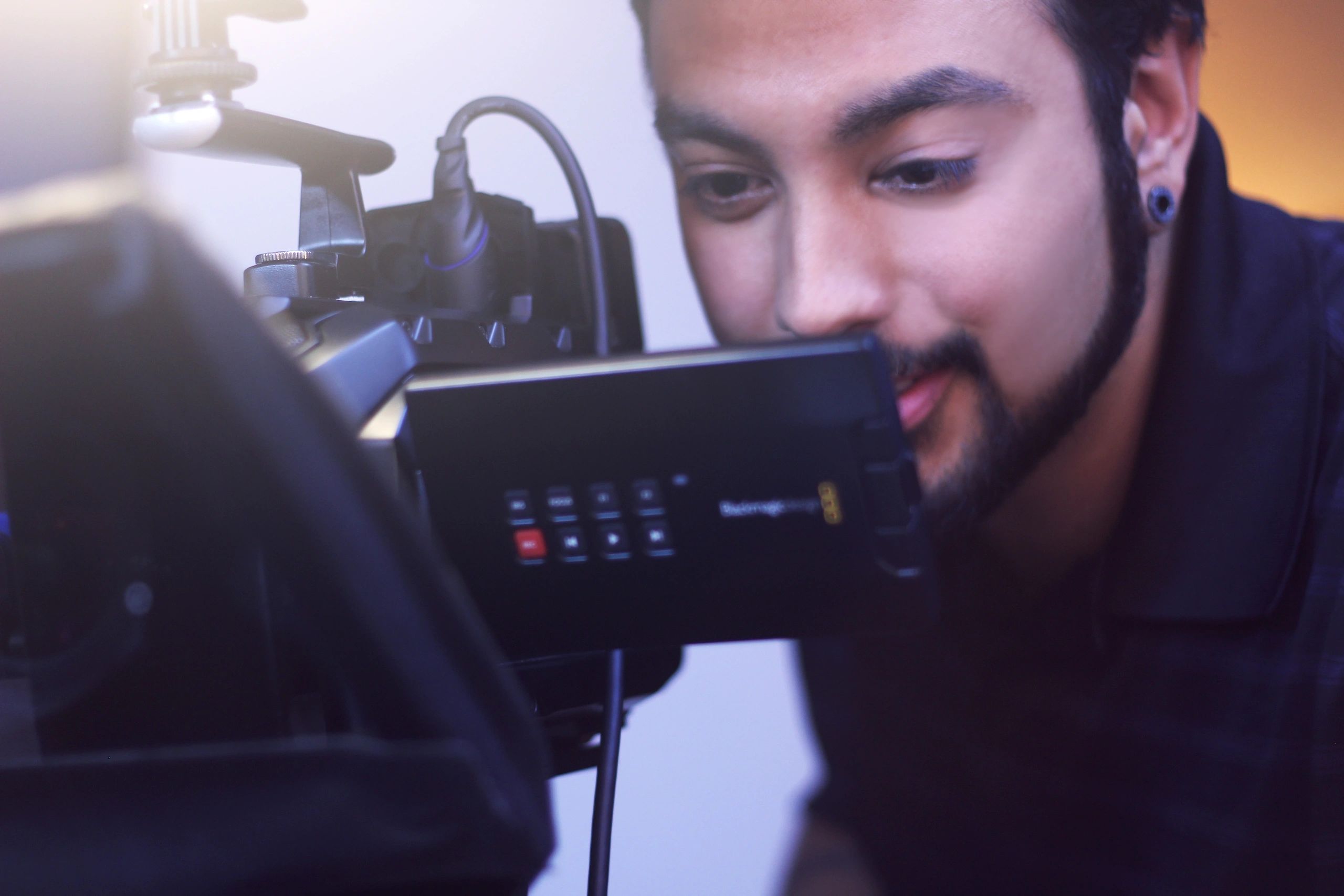 Back in early 2020, I had the idea that 'The Journey of Alan Kurdi' needed to be made into a music video that tells the story of the young Syrian boy Alan Kurdi, who lost his life in a tragic event as he and his family were crossing to safety. Lukas's music stirs the soul and vividly portrays all the nuanced emotions experienced by him and us as we watch him battle the waves and listening to the clock ticking his life away.

After much research for finding just a producer to coordinate this video/short film, I landed on Roman's website. Roman responded immediately in the warmest and most enthusiastic way. We had a producer! We were elated with our choice and Roman's input in the early stages of deciding how to portray this music.

Roman wrote a script which we accepted readily. He immediately captured the essence of what both Sarah and I thought when we perform and listen to Lukas's music. 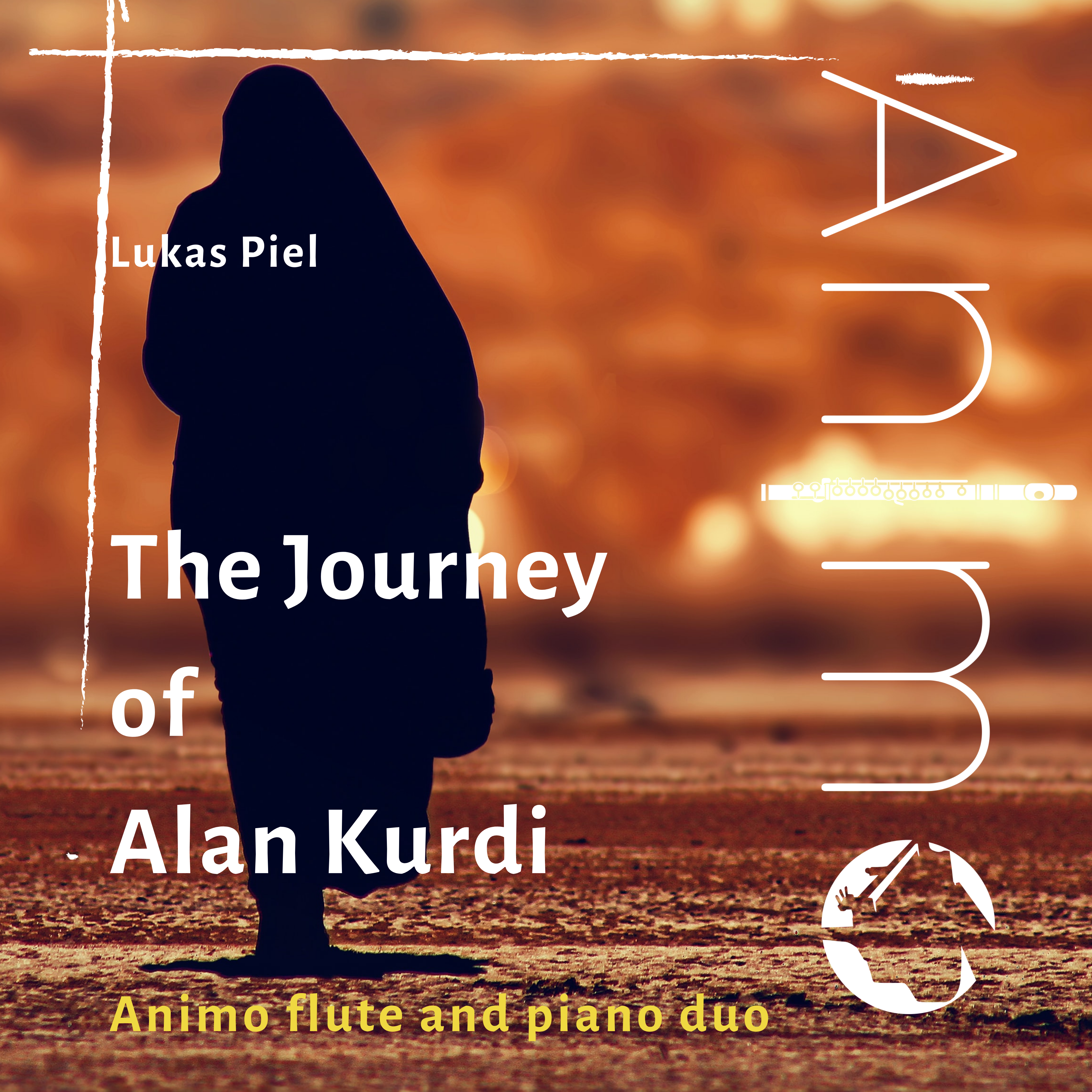 Since January 2021 we've all been working with an open mind about what this film's message could be. Some core themes are: humanity and a hero emerging. This small boy's life cannot be forgotten or be lost in sea of numbers of people who die trying to find 'Home'. The idea of 'Home' was really crucial to us. The contradictions and parallels with Alan Kurdi's story and the world going through this pandemic abound.

It seems we have all lost a bit of ourselves during this pandemic: our spontaneity, our warmth and humanity, our heart. We mourned for losing family connections, cancelling family gatherings and we long to reconnect in a substantial, more permanent way. We are all looking for 'Home'; a place of belonging, a place of safety, away from war and struggle, a place of growth and health.

Our short film will be about a great many things that have touched us all during this last year and were inspired by someone very young, a small life with a big message for us all. What is crucially important is that we don't  forget the plight of all refugees across the globe.

This phase of our short film's history culminates on the 11th May when Sarah and I will shoot 'The Journey of Alan Kurdi' at St George's Bristol. We have booked the entire hall for a day and we intend on sharing some of the day on social media. A massive thank you St George's for making us feel so welcome. It is the perfect venue for our film.

Ben Sansom and his multi-talented crew (4 in total) will be capturing shots not just for this short film but also for a music video in which we combine forces with other artists (this is a surprise that will be revealed at the video's premiere in late summer 2021). 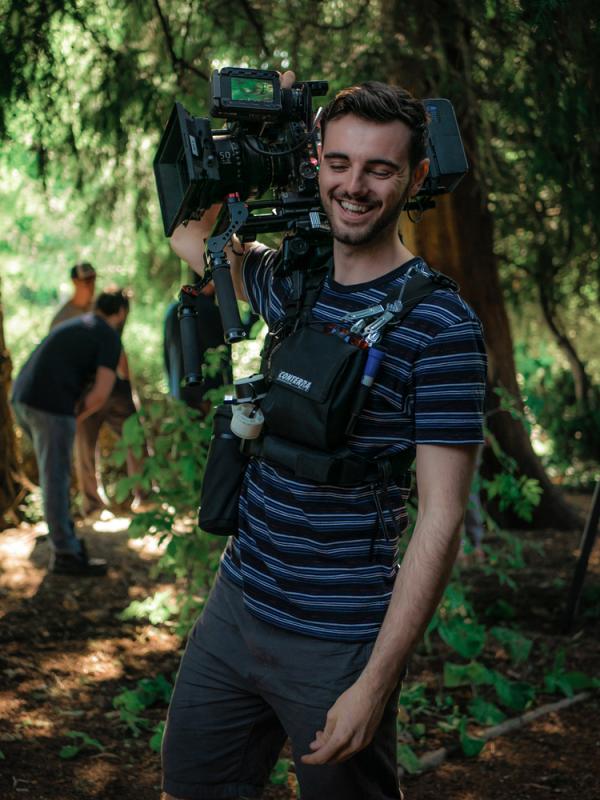 So, I think you will agree that Animo has not stood still since 2019. We are slowly picking up live gigs but we are always looking for more bookings - please get in touch to book us for any event or to suggest a venue.