Today is the third day of presenting another one of our wonderful composers, Jovana Backovic. A fascinating, multi-instrumentalist, composer, arranger, vocalist and producer.

Jovana's musical background is as diverse as she is. Born in Serbia, into a musical family (her father is a Folk musician), she studied piano and composition at the Faculty of Music Art in Belgrade.

There she created the 'Arhai' ensemble with whom she recorded the album 'Mysterion' produced by the national label PGP. "In its Belgrade incarnation Arhai was a ten-piece electro-folk orchestra that developed a fusion of traditional music from the Balkan region with ambient sounds and jazz-influenced improvisation, using classical flute, ‘cello, piano, electric guitar, bass and percussion/drums, along with a trio of female singers."

Jovana developed a keen interest in electro-acoustic music and she "continued to create music under the name ArHai, moving toward solo performance using live electronics. When she moved to the U.K to complete her PhD thesis, she began her collaboration with British folk guitarist and tambura-player Adrian Lever and developed the current live performance format that combines multilayered vocals with tambura, dumcimer, tarabuka and electronics. This collaborative work was generously supported by Arts Council of England in 2013."

We were so impressed with her intuitive 'declassified'  that suits the Animo ideals perfectly. Listening to her talk about her music we realised immediately that she is one of 'us': 'Declassified'!

"Jovana mainly composes music for theatre, as well as feature and documentary movies.   Her current interest lies within the field of electro-acoustic music and live improvisational performance – exploring the process of the creation and development of individual music identity through improvisation and the use of technology. Jovana has completed her PhD thesis at University of East Anglia  in 2014, with the subject ‘Between Two Words: Approaching Balkan oral tradition through the use of technology as compositional and performance medium’."

We are so looking forward to working with you Jo! 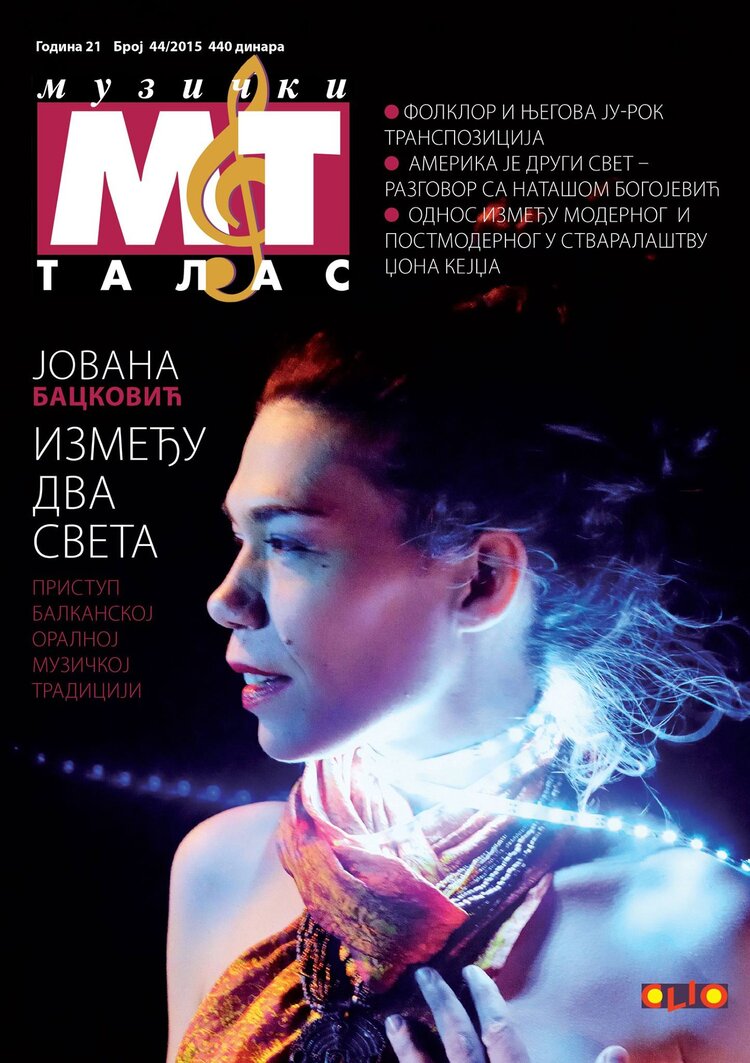 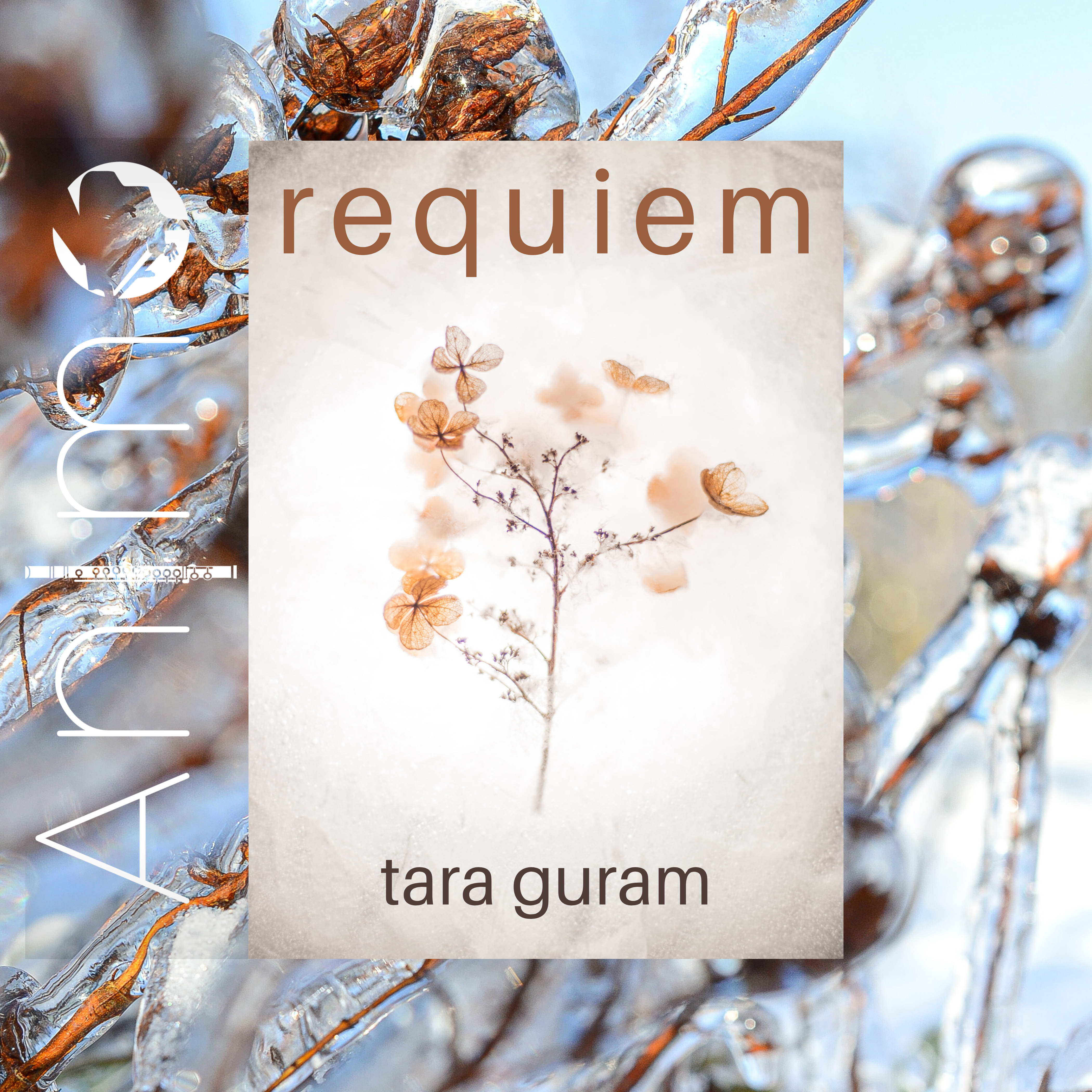