Last night's concert was a resounding success not just because we had the best audience ever but also because it didn't get cancelled because of COVID! I jest... it was a resounding success because the music was so engaging. Animo were joined by two leading sopranos, Eve Loiseau and Wendy Nieper who sung Martin Bill's songs from the late '90s to today. Martin's songs were simply beautiful and the variety of styles and musical gestures within each work was out of this world. We are so lucky to be able to be in Performing Arts and so lucky to have been hosted by Hellens Manor to do this concert.

As Eve put it "we've been turning the dials on the radio" and the music took us from English song to Film Music to Jazz to Tango to Contemporary and all styles seemed to 'absolutely fabulous music'!

Wendy's interpretation of 'The Sea was like a Mirror' a song full of passion and character with a rippling piano part was passionate and theatrical. Eve sung one of Martin's Jazz arrangements of 'Come away death' which she portrayed with great freedom and resonance. 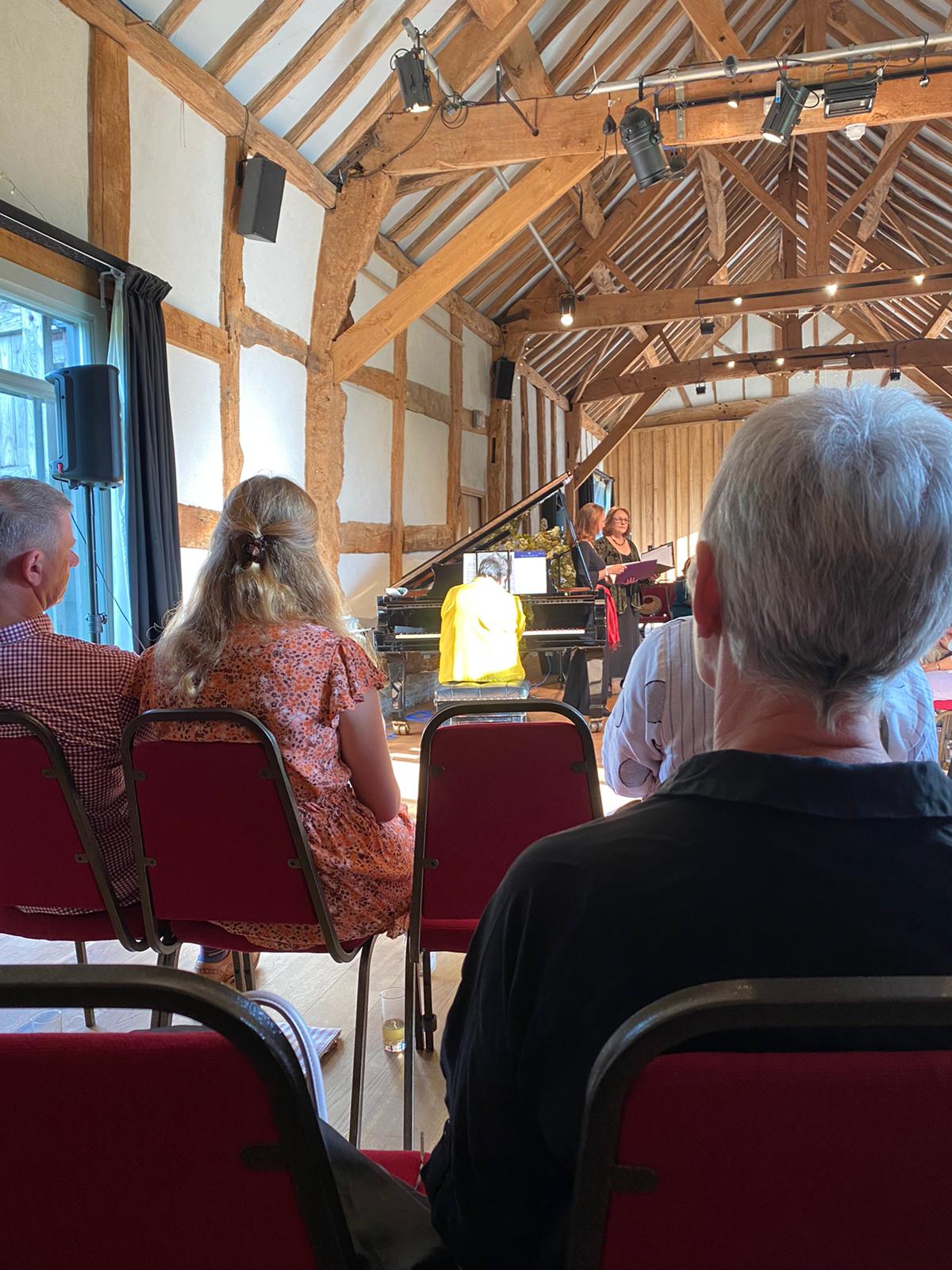 Animo premiered the entire 'Red Birds' Suite by Edmund Jolliffe alongside other firsts: Helen Walkers 'Suite for Alto Flute and Piano' and Lukas Piel's 'The Journey of Alan Kurdi'. All three pieces were featured in our weekly Livestreams during the pandemic but they are now 'out into the real world'!

It was Debut night for KORES Trio. Wendy's spirited performance of the Piazzolla Tangos is unique in tone, character and energy; we can't think of performing these as a duo any more. Amazing!

One of my favourite moments was the last piece 'Lullaby' which ends with a distant rocking over the following words:

Hence, away! Now all is well.
One aloof stand sentinel. 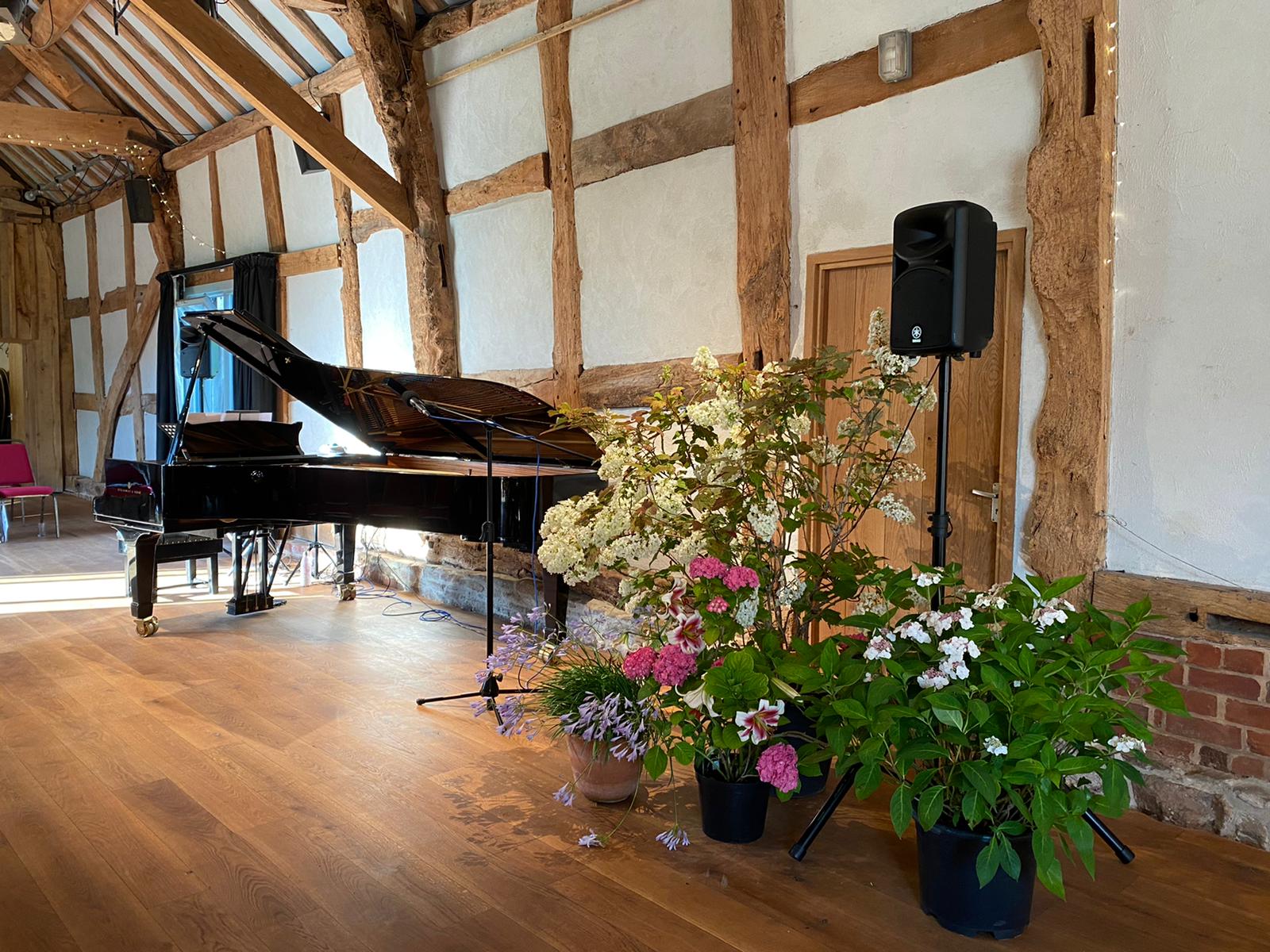 Oh! perhaps I forgot to say that most of Martin's songs were based on Shakespeare's plays.
ANIMO and KORES are now interlinked with adventure in music. We've started branching out to create new arrangements and new sounds. Nothing can stop us now!
The whole concert ended with a Playout: a rousing rendition of 'Country Gardens' (so many flowers to name!).
Keep looking at our FB pages and subscribe to our Blog to be kept informed of our marvelous journey. 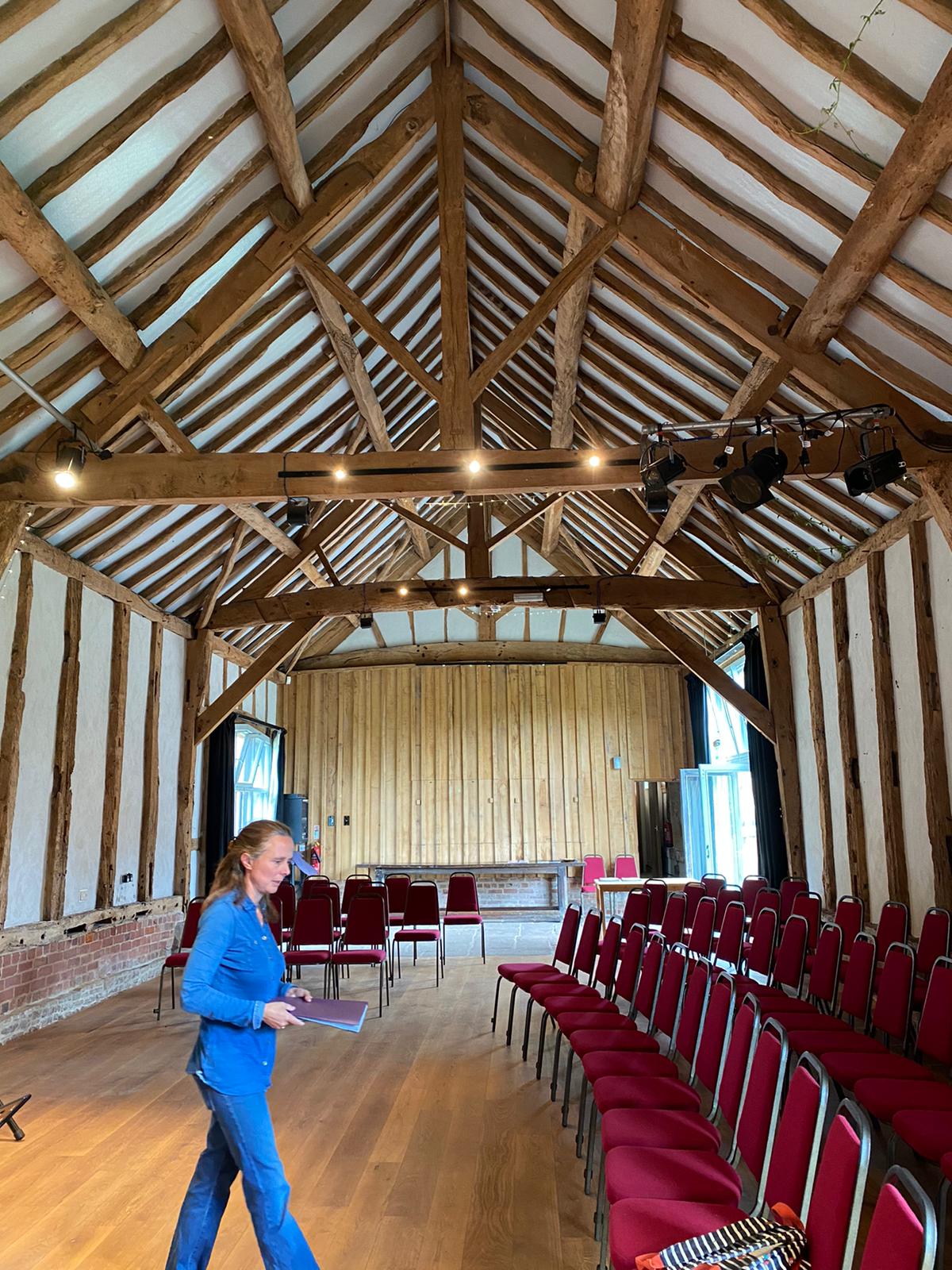