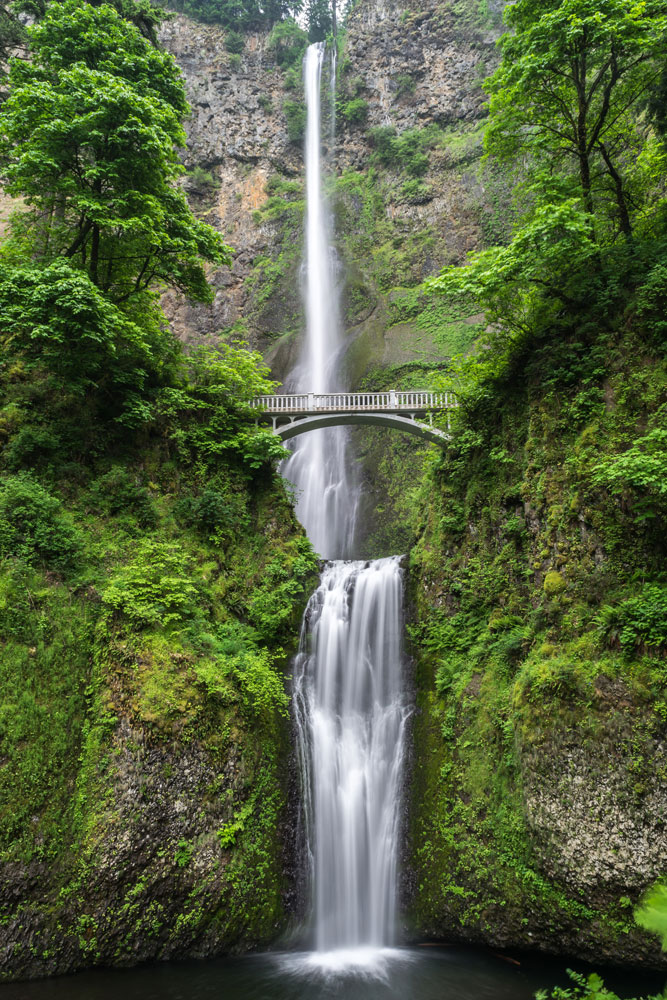 Just like a waterfall, once we've decided that we were going to play 'new music' the offers just kept coming.

So, where to next? One idea we had was to are to create opportunities for those pieces to be heard. A CD recording and/or on SoundCloud and YouTube but we want more!

We really hope that at our October launch we will have the chance to speak with many different professionals representing venues, festivals, promoters and societies who would be as eager as we are to book specific dates to premiere all this new music. We hope that during our launch, Joe Howard will also be the centre of discussion. Networking is really about preparing the potential space and being ready to jump at the first opportunity.

I feel that we are already making new friends and I hope that our repertoire will soon explode with 'new music'. We are finding our Animo voice and rediscovering some older music which sounds just as fresh as it did when it was first composed.